Main picture - the founders of Smith and Wellstood foundry. 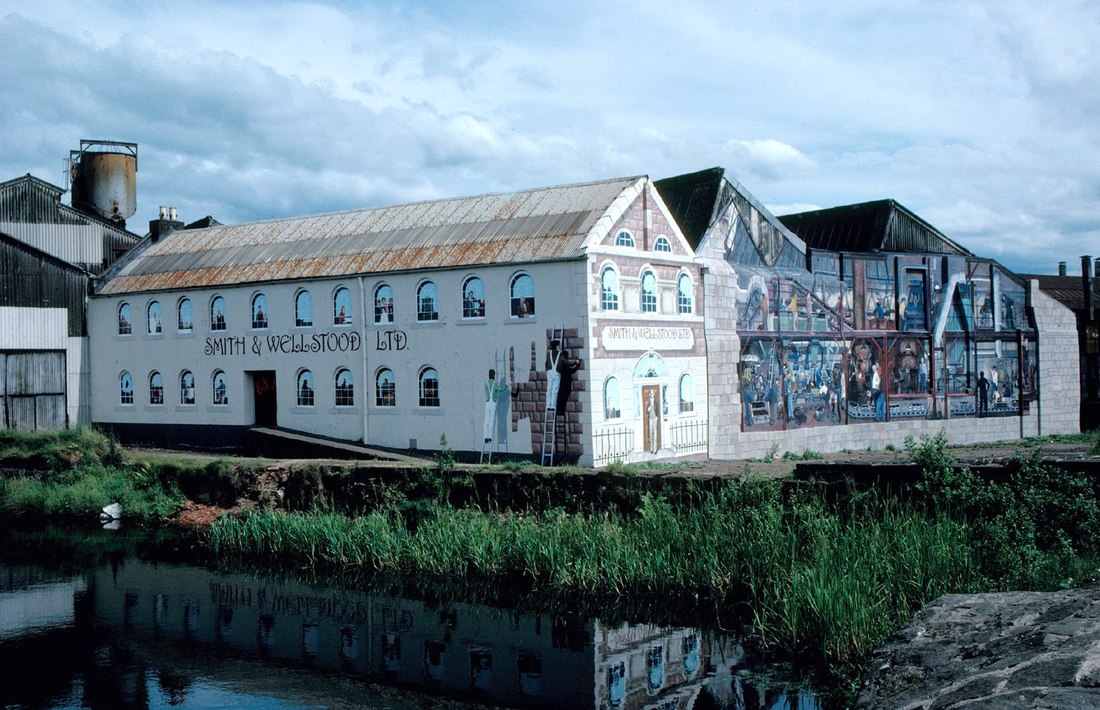 Probably the most famous iron works in Bonnybridge was Smith and Wellstood. (1858)

The photograph above shows the side of the factory which stood right beside the canal bridge (where the new flats are now.) This amazing picture was painted on the sides of the factory wall to show people the processes used to make the iron products sold by Smith and Wellstood - even the painters 'finishing' the side wall are painted on!

The mural was destroyed in 1991, however a local initiative in 2016 saw the mural replicated nearby - click HERE.
If you look at the large picture in detail you will see that, while the 'proud gentleman' in front of the office door is dressed in a very old-fashioned way, the workers in the factory are quite modern  - wearing jeans, safety helmets, goggles and ear protectors (the picture was painted in 1981). This is to show the link between the past and the present.
The story of Smith and Wellstood is a very exciting one starting off with a very young man of 16 (James Smith) setting off to America to make his fortune and coming back to Scotland to set up a business selling iron fireplaces and ovens. This same man was later involved in a shipwreck in 1854 from which he was rescued after floating for several days at sea in a basket on a raft!
The industry here first started making iron parts for the famous Singer Sewing Machine Company in Clydebank . The canal which passed alongside the Bonnybridge factory also passed through the Singer factory - so transporting the parts was cheap and easy.
However Singers started making their own parts and so the Bonnybridge factory quickly had to find new customers or close down.
This is where our 16 year old adventurer comes in!
Having arrived in America he worked very hard and eventually set up a successful business selling cooking stoves and got married.
However in the 1850s his wife fell ill and they came back to Scotland where James carried on his business by bringing in American stoves and selling them to Scottish homes. However James realised he could make more money by actually making the stoves in Scotland instead of bringing them all the way from America. He joined up with a partner - his old friend Stephen Wellstood - and they entered into a partnership with Mr George Ure (who owned the ironworks which made the parts for Singer's). Since he needed new business George was very happy to work with the new firm 'Smith and Wellstood'.
Between them they opened the 'Columbian Stove Works' beside the canal and started making their own stoves including the 'Esse' brand of stove. S&W also made headstones for graves - found in places like Australia! 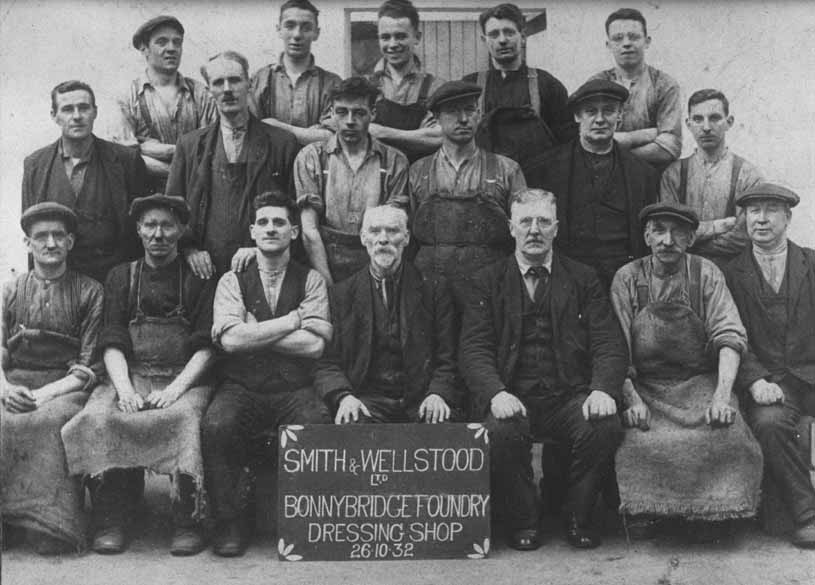 S&W dressing shop workers - (Young 18-yr old second from left at back is Tam Burt of Denny. Thanks to son Wilson for letting us know. Any more names?)
As you can see from the many blackened faces foundry working was a messy business - and it was very hard! 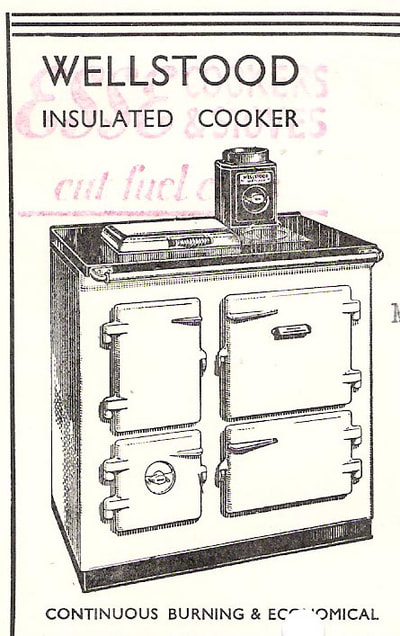 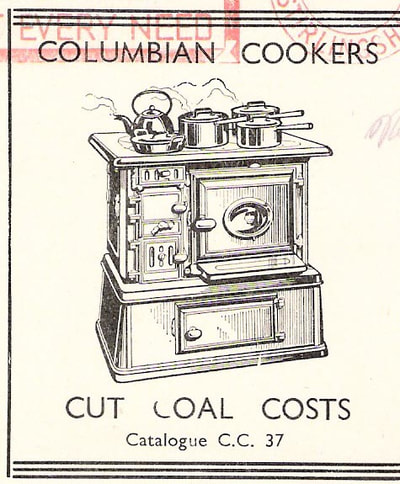 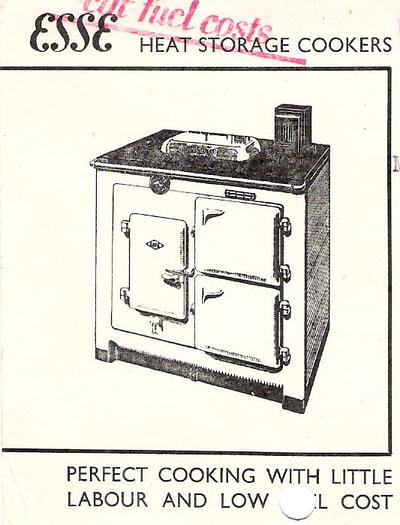 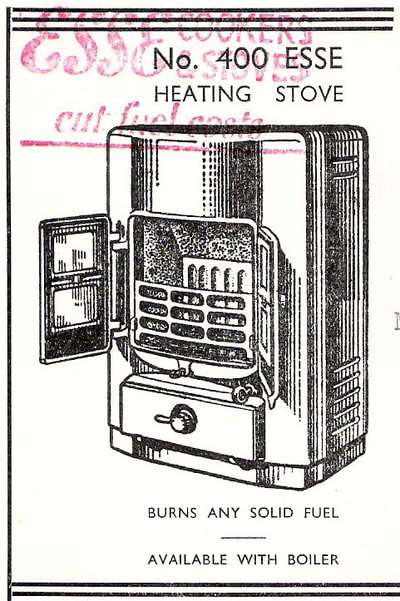 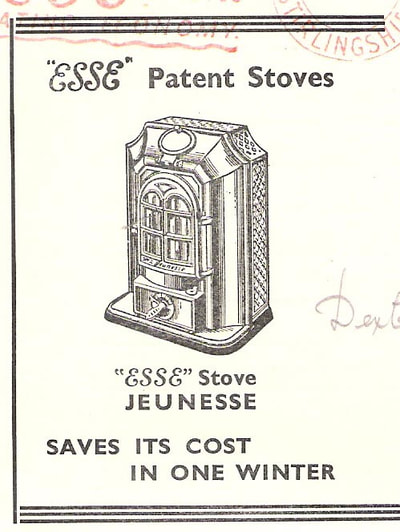 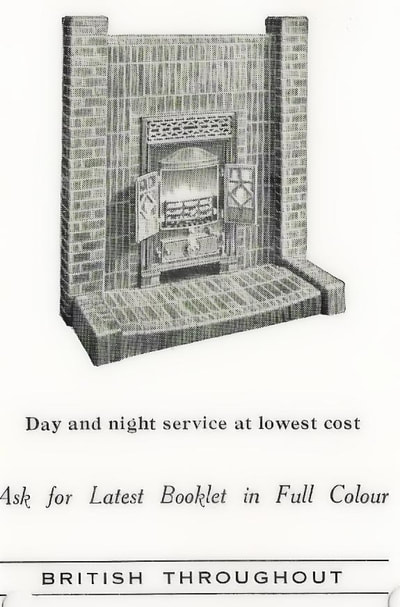 Some samples of S&W products. Click on each to see larger versions.
However some workers had office jobs which were much less messy! Look at the names on this photograph of 1860 - you may recognise several names of families still living in Bonnybridge. 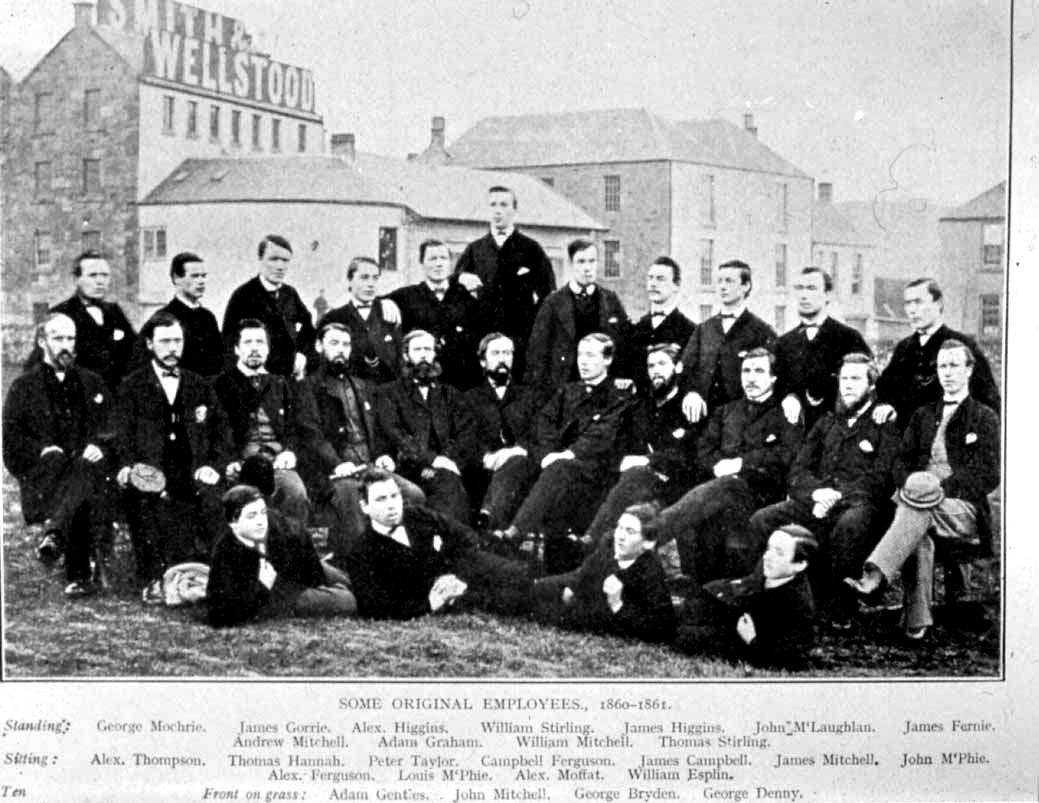 Smith and Wellstood carried on making a whole range of cast-iron products in Bonnybridge until 1983(?) when the firm was bought over by the Ouzledale Foundry Company in Barnoldswick, Lancashire.
The modern Esse product is still being sold. Look at this site which celebrates 150 years of ESSE stoves starting with Smith and Wellstood in 1854